My Nonfiction Essay “Two-Legged Virus” Was Published by Superstition Review 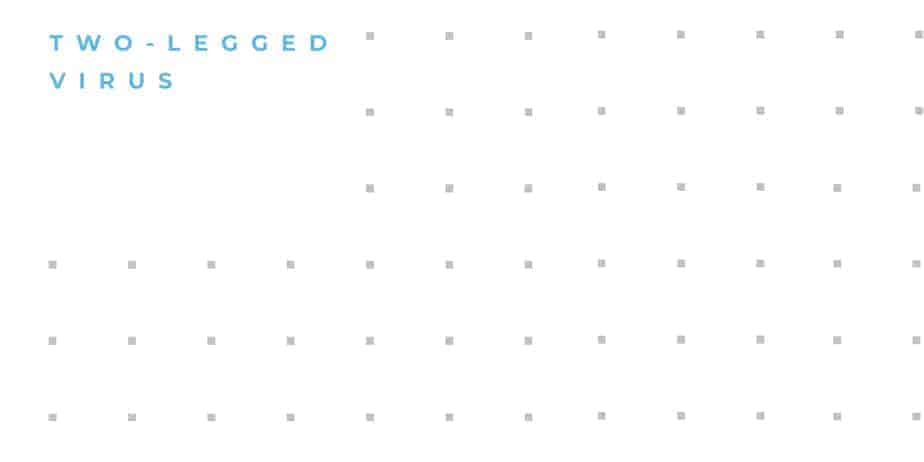 An essay I wrote about helping others who may not deserve help was published recently by the Superstition Review.

Here is a snippet of the story.

I want you to know the suffering of the redwood.

Gods that lived thousands of years.
Until we came along.

Do you suppose these giants of the Earth burn each other when one refuses to vote for the
right tree king?

Does a forest daemon bomb the churches of its fellows because their bark is the
wrong color?

Of all the creatures in the world.
Only we could topple the redwoods.
What a wickedness.
To pull a god from the stars.
We are a two-legged virus.
We should not be.

I sit on my expensive gray cloth couch in my two-story, four-bedroom house I cannot afford when my phone rings.

The number is unknown.

I answer, listen to the prerecorded voice, press five to accept the call.

“I think I’m depressed,” comes the voice from the other line.

He is gay, the man I’m speaking to. I have learned over the nine years of my sobriety that this is a strike against him I will never understand, but it is only the first strike.

He is black, and this is the second strike.

He is a drug addict like me, which is why I know him, and this is the third strike.

But none of these compare to the fourth strike, the one that wrenches his life from the world:

He is a pedophile.

This is the worst strike of all.

Do you suppose that he chose to be this way?

On what broken forge was he formed?

I haven’t the luxury to ask.

My job is to help all who call.

My disease does not understand the word ‘no.’

When he told me, shaking and crying over a prison warden’s phone, the truth about what he was and what he had done, every story I had told myself about what I would do to such monsters faded away.

There was only him, this dopefiend I promised to help years before, this man who, just like me, could not stop stuffing drugs into his veins.

Codeine Addiction — It Crippled Me

Codeine, which is the famous purple syrup that your favorite rap artist sips on, has been around since the wild west. For as long as…

Adam and Michael dissect Alcoholics Anonymous (AA), its origin, the 12 steps, and the involvement of God/religion as a part of the process. They chat…