Is Lyrica Addictive? It Was the Worst Detox of My Life 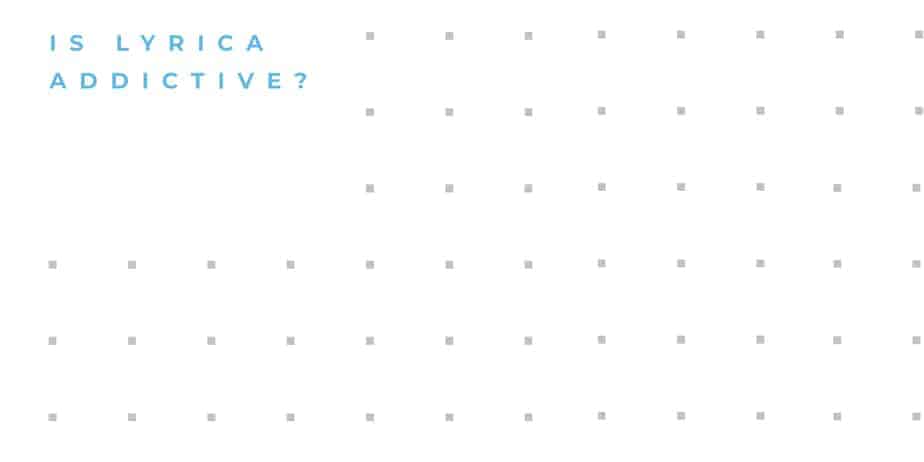 My personal experience has been that it is.

This is a short testimony of my experience with the frequently prescribed drug known as Lyrica, also known as Pregabalin. Medication can impact one person one way and then the other a different way, so keep that in mind while I go over what my experience on this particular medication looked like.

Lyrica is used to treat pain caused by nerve damage due to diabetes, shingles infections, or spinal cord injuries. This medication is also used to treat pain in people with fibromyalgia. Of all of its various uses, according to WebMD, the MOST common reason a person might be prescribed Lyrica would be as an anticonvulsant, meaning it has a massive success rate in reducing seizures for patients who are prone to having them.

The primary reason I was prescribed this medication was actually to be used as more of a mood stabilizer, nerve pain being the secondary reason. This was far from the first time where I have been prescribed medications for a reason that was not on the list of “reasons this medication is prescribed” on WebMD.

It is also important to note that I am not the kind of person who can just have a few drinks on the weekend and also be expected to make it to work Monday morning. Some people are just way more prone to having substance abuse issues than other people. For many people, I could see how they could find abuse potential in a drug like lyrica nonexistent. The same goes for the commonly prescribed drug known as Gabapentin. You could call it the sister medication of Lyrica.

I brought up Gabapentin just to share that, after being on both of these medications at different times, and even though they treated the same thing, Gabapentin was less difficult for me to come off of. They are both classified as “gabapentinoids.”

I am not a medical professional, but if you’re like me and have an addictive personality, especially when it comes to medications, or illegal drugs for that matter, I would just err on the side of caution if your doctor is recommending Lyrica.

When I was on this medication, and while even taking no more than what the doctor had prescribed me, I will never forget the first time I took it.

I can’t really compare it to anything else in the pharmaceutical world. Being that it is so effective in dealing with chronic nerve pain symptoms, it does not have the same sort of “high” a person would get from any typical opiate-based pain pill.

However, I did experience a certain type of euphoria upon taking it, and I would be able to work out in the gym hours longer than I typically would train for.

That’s just how I’ve always been. I’m either all in or all out. It’s a work in progress, the good news being that there’s at least a level of self-awareness when it comes to these sorts of things.

I hope that, in sharing my brief experience, even if it’s only one person this helps, this testimony might prevent you or anyone else from going down the same rabbit holes that I have.

Is Lyrica Addictive? It Was for Me — And the Withdrawals Were Terrible

So here comes the day when I wanted to get off of Lyrica. I had no idea that upon quitting Lyrica that I would have a seizure that put me in the hospital.

I had one of the gnarliest detox/withdrawal experiences that I had ever experienced in my life.

I’ve had to kick alcohol and benzodiazepines like Valium (or even worse, Xanax), and I can say that the pain associated with getting off of Lyrica was worse.

If you are a person who deals with chronic nerve pain alone, I have found that for me personally, shifting to a more plant-based diet has done more for my pain than any other medications.

As far as seizure medications, another issue I have dealt with, I have also found several other medications with WAY FEWER side effects than Lyrica.

Talk to Your Doctor About Lyrica

Again, I am not a doctor—I am only speaking from my personal experience. Please seek advice from a professional before taking my word or any other person’s, for that matter, who is not a medical professional.

Have you had a bad experience with Lyrica, or a good one? Did you find it hard to come off of? Do you think Lyrica is addictive? Let me know in the comments.