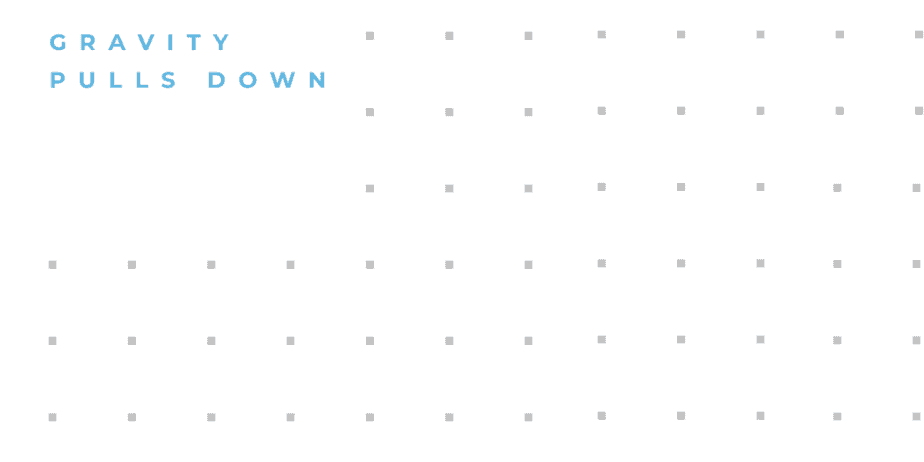 I’m pretty proud of this podcast story. A lot of work went into this short story. “Gravity Pulls Down” is about an addict addicted to a new drug called Gravity that has some strange effects.

Here’s a snippet of the story.

Big four-eyed bastard with a chest like a moon tug what calls himself Red pushes the Gravity dish into my fingers. I inhale a huge hit of the searin blue vapor. The Gravity scorches my main set of lungs, hits me like a planetcracker, and my sight goes, my secondary lungs strugglin while primaries stop dead. We’re in our usual spot: a flowmetal room in the back of the ship, near cargo. I avoid the floor. Gravity’s a drug what screws up your molecules. You’ll sink—literally—through flowmetal if you ain’t careful.

“You took too big of a hit,” Red says, his two outside eyes twitchin all around the room like a chameleon. “You always take too big of a hit. You’re one selfish sinker, Darial, you know that?”

Red’s floatin in the middle of the room. The sumbitch is the biggest sinker I ever seen. No way he’s under two hundred kilos. A shifter down in cargo. Only reason to buy a body that big.

“I paid my share.” I say, feelin myself sink hard. “Why shouldn’t I take what’s mine? I used to be generous. Got me nothin but screwed. Selfish? It’s the only way to live, boss.”

He sighs, but he can’t say nothin—this whole operation’s illegal. Illegal ship. Illegal cargo. Hell, even bein this close to Tau Ceti is illegal. And we’re doin illegal dope that even the captain frowns on. Most folk ain’t a fan of a drug what drives your atomic bits apart until your cells shred.

Until they try it.

Heroin ain’t got nothin on Gravity.

You just gotta buy a new body every few years is all, and we both damn sure can afford that after a run like this.

So what’s Red gonna do if he got a problem with how I take my hits?

Kill me, I guess.

Captain would just shove my body out an airlock, and it ain’t like I got a mind backup lyin around, so that would be that.

Been a long time since life’s been good.

You can listen to the podcast of the story here.

Read More »Why Is Being Sober So Boring?
wpDiscuz
0
0
Would love your thoughts, please comment.x
()
x
| Reply