The Consequences of Eating Disorders (With Pictures) 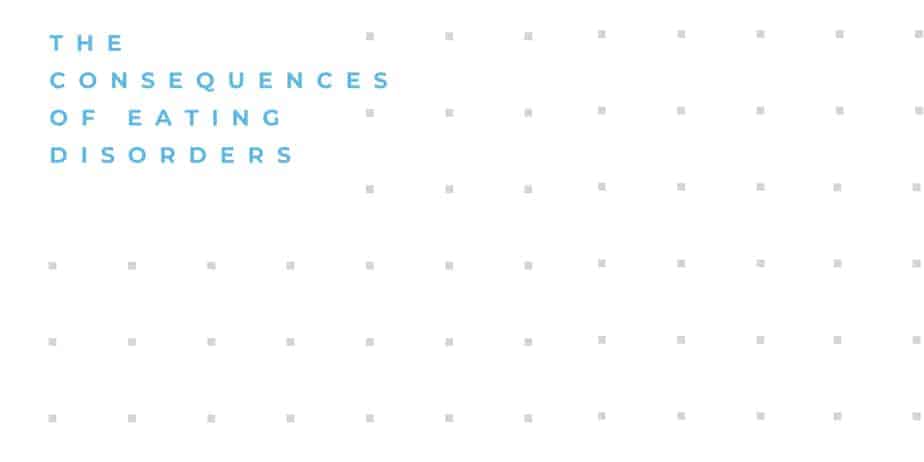 I’m 34 and a Chinese American female who has not only suffered two decades of an eating disorder but also over a decade of drug abuse. From coke to heroin and everything in between. I think it’s hard enough being Caucasian and having those two combined. But being Asian, it’s like trying to convince religious people UFOs exist.

There are specific factors that prevent most Asian Americans from seeking help. Sometimes modifications need to be made in order for recovery to happen. But today I’m here to show you what happens to your body no matter what race you are.

Throughout the two decades of my eating disorder, I’ve reached out to over 5k people and studied all eating disorders and their consequences. I’ve also suffered from them all, but my main problem has always been bulimia.

No matter what race you are, we are all still made out of the same stuff—eating disorders and drug abuse affect us the same..

These are pictures of what two decades of ED and over a decade of drug abuse does to your body.

The Consequences of Eating Disorders — The Teeth of a Bulimic

It’s one thing to hear about it—it’s another to see it.

These are just the pictures that are possible for me to take. There are things happening inside of me that I obviously can’t capture. But let’s just say it’s not pretty.

We must face these, and if you are suffering from an eating disorder, please reach out to someone before it’s too late. No matter what culture or race we are, we are all flesh and bone.

Let’s start with my teeth. This is how my parents found out I had bulimia. My dentist suggested it due to the amount of cavities I kept getting at such a young age.

My Chinese parents asked me to just control it, stop and be normal.

One of the consequences of eating disorders in my life is that my bulimia has been on and off for two decades has completely fucked up my teeth. About 11 removed, including all my wisdom—they didn’t need to be removed until the acid dissolved the gums.

The remaining ones are cracked, and the majority has some sort of exposed nerve.

Then there are about 5? (sad that I can’t even remember) fake ones.

So in reality, I really don’t have many teeth left.

Stomach acid can dissolve the toughest meat and fat you eat. Think about what you’re made out of. That acid coming up dissolves your flesh. Although it hurts when I eat, I still am bulimic.

This disease has gone beyond common sense a long time ago. Common sense ended the first time I stuck my fingers down my throat.

Isn’t that a sad consequence of eating disorders? That we all go crazy?

The Nasal Cavity of a Bulimic

Now this will be the most graphic.

This is my nasal passage. A bit harder to take.

This is from a combination of drug abuse and bulimia. The acid goes up in the back and dissolves your nasal tissues while the drugs go the opposite way and dissolve the other side. I DO NOT suggest looking at yours or poking inside. Let it heal as it is.

The Skin of a Bulimic and Drug Addict

There was a time where people envied my skin. It was so soft for decades. Those that touched it said it was like a baby. But now, not so much.

This is what my skin looks like almost everywhere.

This is mainly from drugs, but also having an eating disorder messes up your ability to heal properly.

Now I’m covered with scars. Nothing ever heals, even paper cuts. My skin is so rough now. I’m not even sure when my soft skin turned into the skin of a reptile.

Unfortunately this is the limit to what I can show you. I have brain issues and lung issues that have become serious.

When I was younger, all I wanted was to fit in. I went from fitting in to being in the corner again, but in a different way. You become so isolated and focused on how thin you can be, so much so that the rest of the world is a blur.

As I mentioned before, I am Chinese American, and I came here at a young age. It’s hard for my parents to understand what an eating disorder is. It’s a matter of pride—we are already trying to fit in, and this really doesn’t help.

Obviously, they want the best for me, so my issues have always been pushed away. I’ve always been told to never mention any issues I have because the world will treat me differently.

Have You Experienced the Consequences of Eating Disorders?

A lot of times, an eating disorder can be mistaken for someone not being strong enough. But how can that be? How can a “normal” person keep themselves from eating for days at a time?

It’s not strength or control. It’s the way it’s used.

This is why an Ed becomes shameful. We need to switch our thinking to see those suffering as an equal. As humans, we all suffer secretly from something.

I don’t think anyone’s not strong enough to do anything. It’s the way and amount that’s applied. It’s also how much we want to give to that certain goal.

Thank you for taking the time to read this. It’s a very hard post, but someone needs to open up the conversation about the consequences of eating disorders—they’re serious.

Do you suffer from an eating disorder?

What have been the consequences of eating disorders in your life?

Subscribe
Login
0 Comments
Inline Feedbacks
View all comments
previousI Told My Story on The Courage to Change: A Recovery Podcast
nextLife After Addiction | How to Transition Back to Normal Life After Treatment

Mental filtering is thinking in a distorted way over any considerable amount of time, which can lead to anxiety, depression, and even drug addiction. People…

Rigid Boundaries | What They Are and Why You Need Them

Read More »Rigid Boundaries | What They Are and Why You Need Them
wpDiscuz
0
0
Would love your thoughts, please comment.x
()
x
| Reply