Have you ever heard someone describe a person as “borderline?” They’re usually referring to borderline personality disorder

Similar to how people say, “that’s depressing” or “you’re acting bipolar,” “borderline” is a term that often gets used colloquially without understanding the heavy weight behind the word.

In the ever-important fight against ending the stigma around mental health/illness, we need to begin by understanding what these different illnesses are.

Borderline personality disorder (BPD) or emotional dysregulation disorder impacts the way you think and feel about yourself and others, causing problems functioning in everyday life.

This includes self-image issues, difficulty managing emotions and behavior, and a pattern of unstable relationships.

BPD involves an ongoing pattern of varying moods and behavior, with symptoms resulting in impulsive actions.

People with borderline personality disorder may experience a variety of other mental health-related illnesses, such as intense episodes of anger, depression, and anxiety that can last from a few hours to days.

Like many other mental illnesses, BPD can be a genetic disorder, oftentimes amplified or brought about by environment.

Studies of borderline personality disorder in families show that first-degree relatives (siblings, children, or parents) of people treated for BPD are ten times more likely to have been treated for BPD themselves than the relatives of people with schizophrenia or bipolar disorder.

Genetics play a big part in a person developing a disorder like this — our brain’s chemical makeup is important to consider, given that a person may be lacking certain chemicals.

Their neurotransmitters — which are responsible for sending/receiving chemicals and messages to the body/brain, including serotonin — do not work properly.

However, we must consider that these first-degree relatives have had similar upbringings and environments, which also play a role.

In fact, there have been a few twin studies of borderline personality disorder that have shown that 42% of variation in BPD is caused by genetics and 58% is caused by other factors, such as the environment.

How does environment play a role in a person developing borderline personality disorder?

These kinds of high-stress environments can damage a person’s mental health as well as their overall ability to develop a healthy brain.

Additionally, a young person’s mind is easily molded and shaped by the relationship they have with their parents or family. These relationships at a young age have a strong influence on how they come to see the world and what they believe about other people.

So, any unresolved fear, anger, or distress from childhood can lead to a variety of distorted adult thinking patterns, such as:

People who have borderline personality disorder present with mood swings and can display uncertainty about how they see themselves and their role in the world.

As a result, their interests and values can change quickly, and they can view things in extremes, called black or white thinking.

This means that how they feel about a friend or a relative can change suddenly, which brings about unstable emotional relationships.

Symptoms of BPD also include:

It’s important to note that everyone experiences mental illness and disorders differently.

So, while these are a few of the symptoms someone with borderline personality disorder might be experiencing, some may experience a few, while others might experience all, in varying intensities.

Like many other mental health-related illnesses, someone who has BPD may have a variety of triggers that set off their symptoms.

Even ordinary or “normal” experiences may trigger them.

These triggers can stem from their relationships. For example, someone with BPD might become distressed over being separated from a person they love for a temporary period of time.

Triggers can also be cognitive, such as internal events/feelings that come out of the blue. This is particularly true for people who have BPD related to traumatic events like child abuse.

A memory or image of a past experience (like a traumatic event or a loss) can trigger intense emotions and other BPD symptoms.

However, a memory does not need to be distressing to trigger symptoms. Some people are triggered by memories of happier times, which may remind them that things are not as good in the present.

Someone who is experiencing borderline personality disorder first needs to get a confirmed diagnosis with a psychiatrist.

Treatment generally includes psychotherapy/talk therapy, and, if needed, the patient may also take medication to supplement and help ease their symptoms, such as anti-depressants or other mood-stabilizers.

Some of the types of therapy that have been found to be effective include:

People living with borderline personality disorder can often feel hopeless, but there is hope — you can have a good, happy life while living with BPD with the right treatments and the right doctors.

Let me know in the comments if you’re struggling with borderline personality disorder. 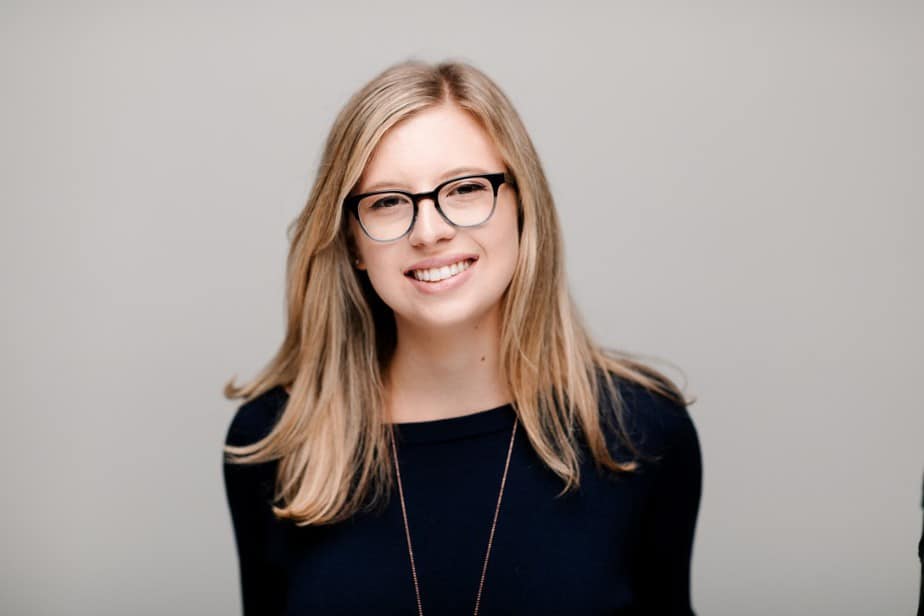 Symptoms of Autism in Women | 10 to Watch Out for

While both men and women can have Autism, the symptoms of Autism in women can be profoundly different from those in men. Autism spectrum disorder…

As we continue our series on cognitive distortions, let’s take a look at one that can cause major problems: emotional reasoning. You’ve heard the term…